How To Cast To Vizio TV From Android: 5 Methods That Worked 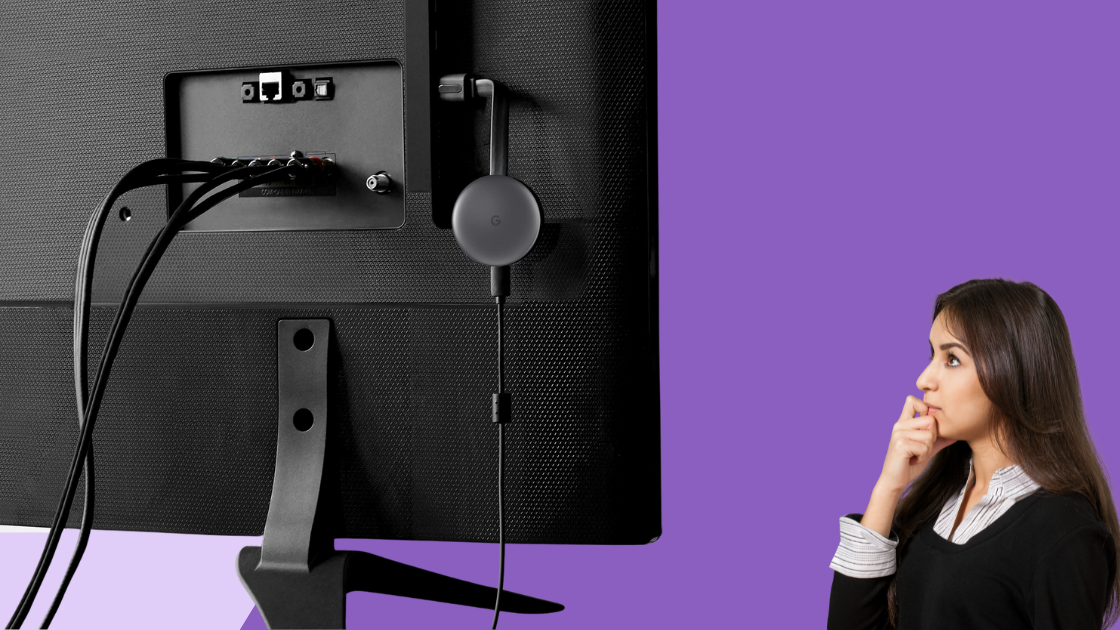 I went hiking last month and recorded a few 4K videos on my Samsung smartphone.

I was excited to show it to my family.

I decided to cast it on my Vizio TV in my living room.

But here’s the catch.

The default gallery on my smartphone didn’t have the option to cast.

I searched the internet to find ways to cast to Vizio TV from Android.

I found five methods that allow you to do this.

Vizio Mobile App is the first thing I tried, and it worked.

I downloaded the app from Google Play Store.

It has now been renamed Vizio Mobile.

Along with screencasting, it also works as a virtual remote for your Vizio TV.

The app only works for Vizio TVs.

However, users with the latest version of the app have been facing several bugs.

In my experience, the virtual remote feels less functional with the new UI.

Not to mention the new banner ad on the virtual remote that makes for a sloppy experience.

Thankfully, there are other ways to cast from your Android device to your Vizio TV.

Use Inbuilt Chromecast On Your Vizio Smart TV

The Vizio Smart TV series comes with an inbuilt Chromecast.

You can use this to cast your Android to Vizio Smart TV and stream content through apps that support Chromecast.

To use the inbuilt Chromecast,

If you’re using an older model of Vizio TV which does not come with built-in Chromecast, you will have to buy a Chromecast streaming stick.

Get Chromecast Streaming Stick For Your Vizio TV

This tiny device plugs into the HDMI port of your TV.

With the Chromecast streaming stick, you can enjoy streaming content without interruption.

Unlike screen mirroring, which will duplicate everything on your phone screen, like calls, messages, and notifications.

You can also control playback, turning your Android into a virtual remote.

If buying a streaming stick is not an option for you, you can use screen mirroring.

Screen Mirror Your Android Phone Screen To Your Vizio TV

While this isn’t the best way to cast your Android to Vizio TV, it’s a great alternative to buying a streaming stick.

Screen mirror duplicates the display on your Android and plays it on your TV.

Since it is not screencasting, there’s a minor delay when you play any media.

You can download third-party apps from Google Play Store, like TV Miracast, to mirror your Android screen on Vizio TV.

If nothing works, here’s a hard yet reliable way to mirror your Android screen.

All you need is an HDMI cable and a wireless display adapter.

Here’s how to use it,

The setup takes time and is wired. You can’t move your phone away from the TV since it’s connected using an HDMI cable.

However, this made for a lag-free experience, unlike the screen mirroring method.

Is It Worth Buying A Chromecast?

In my experience, if your Vizio has Chromecast built-in, that is the quickest way to cast from your Android phone to your Vizio TV.

If it doesn’t, then your best bet is to use the Vizio Mobile app.

If you have an older TV that doesn’t have a built-in Chromecast, I do think spending $19.99 for a Chromecast is absolutely worth it.

Can you Cast to a Vizio TV?

You can use built-in Chromecast for Vizio TV models launched after 2018.

For older models, you can either buy a Chromecast streaming stick or download third-party screen mirror apps.

Do all Vizio TVs have SmartCast?

Vizio TVs launched in and after 2018 come with SmartCast features.

You can use the Vizio Mobile app to use this feature or cast using a built-in Chromecast.

How do I find a Cast on my Android?

You can find a screencast icon on Chromecast-supported apps on your Android. Tap the icon and select your preferred device from the list.

Is there a Vizio smart TV app?

Vizio Smart Cast app, available on Google Play Store, allows you to cast Android to your Vizio TV. It also has a virtual remote feature.

Maria Chan, or MC, as we call her, is the genius girl-boss who gave up on her cushy silicon-valley job to grind it out with us. Her undying pursuit of wanting Zeebox to the best makes it very clear that she has no interest in running a generic tech-site.